Panting furiously, with my feet pounding the pavement, I raced to the bus stop – I could not afford to miss the bus! It had been a long day in school, made worse by the fact that I had to attend three dreary hours of mathematics
supplementary lessons. Joining a queue of adults shuffling onto the bus that had arrived, I speedily dug out my EZ-link card from my bag, praying fervently that there would vacant seats left.

I was fortunate – I managed to find one, next to
a little boy who was dozing off. I guessed that he could be no more than five years old. I began to wonder… hmmm…all by himself on public transport at such a tender age? My thoughts then whirled around recent reports of children being
abandoned… but on a bus? In law-abiding Singapore? That would be a first! However ‘intrigued’ as I was about the possible scenarios, my curiosity about the matter waned as weariness soon took over. Just as I was about to drift off to
slumberland, a noise jolted me wide awake! The noise had apparently come from the boy next to me – he was bawling uncontrollably!

“Where is my brother?” he sobbed. Trying my best to calm him down, I asked him what had happened.

“He… he was taking me to a movie with… with his friends,” he replied, still sobbing. “I fell asleep and… and now they… they are gone!”

A passenger sitting behind me had obviously overheard the conversation and she promptly cut in, “I believe he’s from
Creeksville Primary, your school, and his name is Thomas Chen,” she said. Taking a quick glance at the water bottle the boy was firmly holding on to – I espied a ‘Terence Chen’ sticker on the cover. That should lend some credibility to the
lady passenger’s statement. Grudgingly taking out my mobile phone from my bag, I scrolled down my ‘Favourites’ list and lightly touched the screen above the all too familiar contact.

“Creeksville Primary, how may I help you?” a staff
member, presumably Mrs Lim, our clerical assistant, answered. After having identified myself and relating the circumstances I was in, I asked if there was a boy in the school by the name of Thomas Chen and whether I could have his parents’
contacts, of which Mrs Tan duly provided.

I then called the boy’s mother. After informing her about what had happened, her tone changed greatly – you could just sense the anxiety and tension in her voice. I told her not to worry and that I
would arrange for her to pick her child up at the next bus stop. Further calming the boy down by tapping him on his shoulder, I gently explained to him that I would alight with him at the next stop to wait for his mother. As reluctant as he
seemed to be initially, he nodded in agreement.

I even had the presence of mind to take a book from my bag to read a story to him while waiting for his mother to arrive at the bus stop. At least he seemed oddly enthusiastic enough.

Finally, a black Honda pulled up in front of us and out came a woman – dishevelled hair and all.

“Mummy!” the boy cried, sprinting towards her – I had never known five-year-olds to be able to run that fast. She had to be the boy’s mother. The scene
that unfolded before my eyes a short while later would forever remain a poignant moment in my memory. Just as I was about to leave, she thanked me profusely for having taken care of Terence in her, or more aptly put, Thomas’ ‘absence’.

Later that night, I received a heart-warming text message from the boy’s mother, Mrs Chen, thanking me again, as well as, relating to me how Terence’s brother, Thomas, had been too engrossed in chatting with his mates on the bus that he
totally forgot about his brother’s very existence.

My parents knew not of that afternoon’s unforgettable proceedings – not that I had to tell them anyway. In fact, basking in the quiet comfort of knowing that I had actually helped someone
sure feels great. 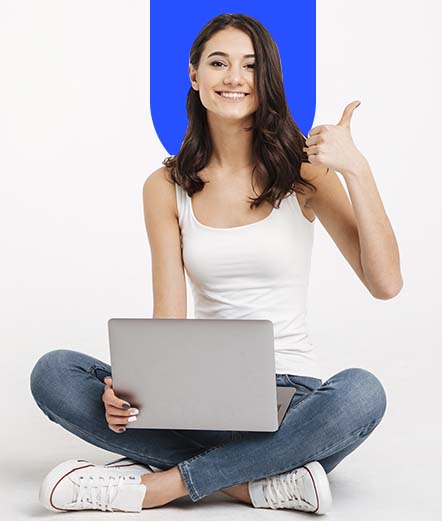